HomeAll postsNews10 biggest income tax changes to plan for in 2016 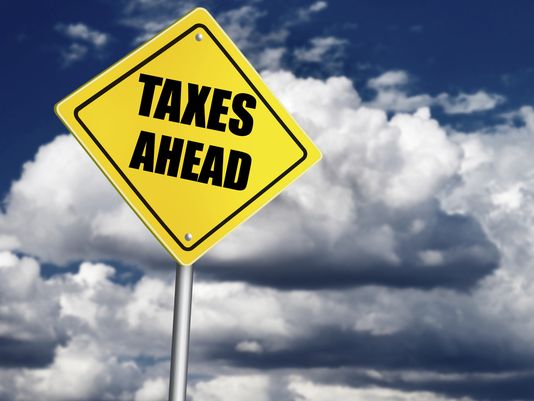 Here is a list of 10 important changes you need to know about before filing your 2016 taxes. USA TODAY

Most people put off tax planning to the last minute, but by knowing about these coming changes before they take effect, you can do more comprehensive tax planning that will serve you better in 2016 and beyond.

Tax time is nearly upon us again, and 2016 will bring some tax changes you need to know about. By learning about them before the new year, you’ll be better able to take steps that will leave you prepared both this year and next. Let’s look at the 10 biggest tax changes you should know about going into 2016.

1. Tax Day is April 18.
The Washington, D.C., holiday of Emancipation Day is on Friday, April 15, 2016. Under federal law, the tax deadline gets extended when it falls on a holiday or weekend, and so the tax deadline for most taxpayers will be the following Monday, April 18. For those states in New England that celebrate Patriot’s Day, an even later April 19 deadline will apply.

3. Tax brackets are rising slightly.
Most of the tax brackets that govern different classes of taxpayers are adjusted for inflation. For 2016, these bracket amounts are rising by roughly 0.4%. 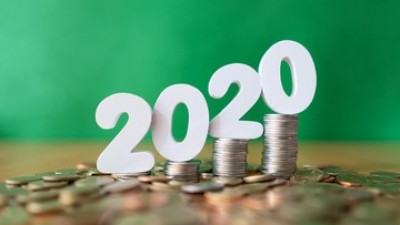 End of Year Tax Tips to Maximize Your Savings 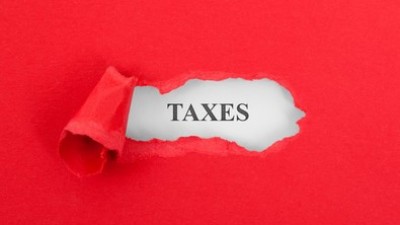 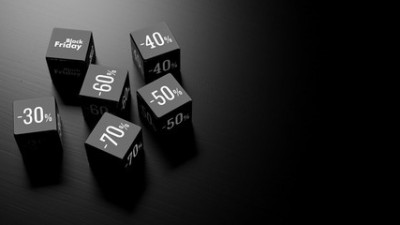 Our company has been servicing you and the Essex county community since 2000.